Verticality and Verticality Night are maps featured in Insurgency: Nightfall.

Verticality is set in a small, snow covered village somewhere in Afghanistan, the map, as its name suggests, features more vertical gameplay than any other Insurgency map to date. 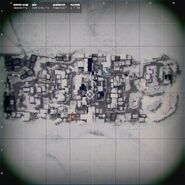 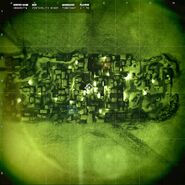 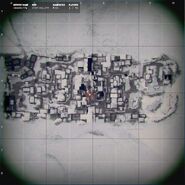 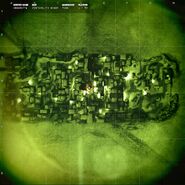 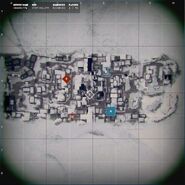 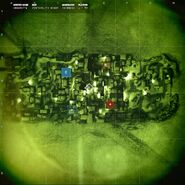 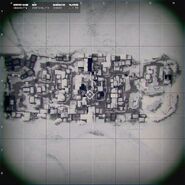 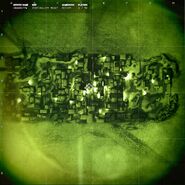 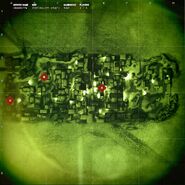 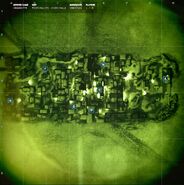 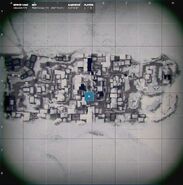 Security Forces deploy to the East of the map, near the convoy of HUMVEEs, in the F4 and F5 grid areas of the map.

Insurgent Forces deploy to the West of the map, in a two story building in the A5 grid area of the map.

"Verticality, was an unfinished map from the alpha build of Insurgency. However we all saw potential in this one and decided to finish it up. With already a strong base to work from and a huge library of assets, I was able to construct this map in less than 2 months. The map went through many revisions till we were satisfied with the gameplay. Especially the center area was altered quite a bit. I created both day and night versions. Additional credits: Jon Michael Hickenbottom and Insurgency team."
— Jeroen "Xanthi" Van Werkhoven, Insurgency Level Designer[1] 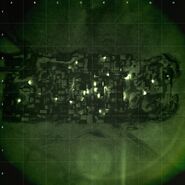 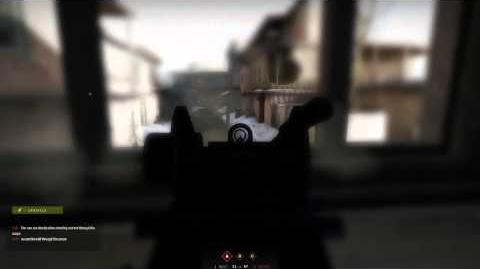