The VIP (very important person) class is a special class featured in Insurgency that is only available in the Ambush game mode. The VIP's objective is to stay alive and reach the extraction point. The weapons utilized by the class are predefined and are usually limited to a silenced pistol.

The VIP class is featured in Insurgency and is only available in the Ambush game mode. The VIP is a player whose objective is to reach one of two VIP extraction zones in order for their team to win the match. If the VIP is killed or does not escape before the match time runs out, the opposing team wins the match. The role of VIP is assigned to a randomly selected player on the defending team, though players can set their VIP preference in the gameplay options menu to match their playstyle.

The VIP is equipped with either the M9 or Makarov pistol, depending on his respective faction, attached with a suppressor and flashlight. He is provided Heavy Armor and a Chest Rig for extra protection and ammo. On night maps, the VIP is also equipped with the flare gun. He is able to pick up weapons and equipment from fallen soldiers to better protect himself.

The Security VIP wears dark clothing and a baseball cap. 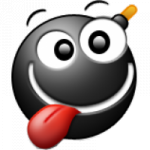 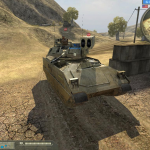 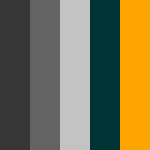 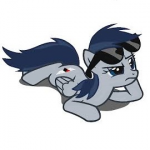 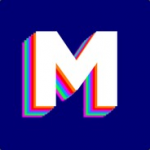