Uprising is a map featured in Insurgency. 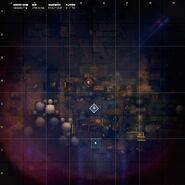 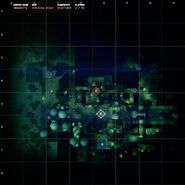 For Uprising Occupy, the objective is the small market/shack in the center of the map. 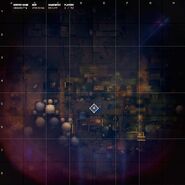 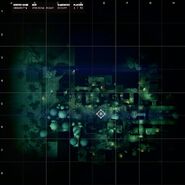 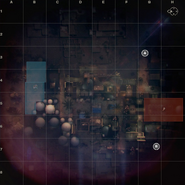 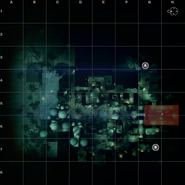 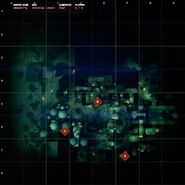 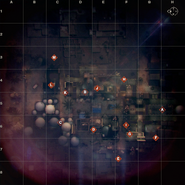 "Uprising, was already in a further stage of development when I was asked to finish it up, including a night version. For the most part I worked on the overall detailing, lighting and gameplay polish of the map. Additional credits: Jon Michael Hickenbottom and Insurgency team"
— Jeroen "Xanthi" Van Werkhoven, Insurgency Level Designer[1]