View source
watch 01:36
We're Getting Mutants in the MCU - The Loop
Do you like this video?
Play Sound

Shingal is a map featured in Insurgency and Insurgency: Modern Infantry Combat.

In Sinjar Push, Insurgent forces must defend the objectives from attacking Security Forces. Security Forces start at the bottom of the hill, while the insurgents are on top of it. 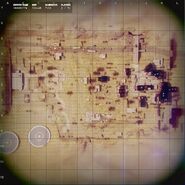 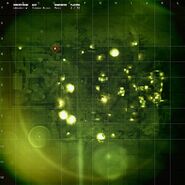 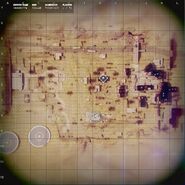 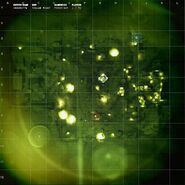 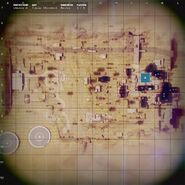 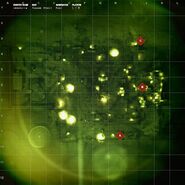 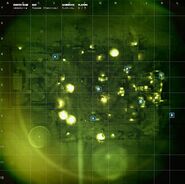 "Recreating Sinjar was a big challenge from start to finish. The map was for the most part rebuild from the ground up to make sure it could be easily modified whenever needed. Also the view distance has been increased to almost twice the amount of its original. Additional credits: Insurgency team."
— Jeroen "Xanthi" Van Werkhoven, Insurgency Level Designer[1] 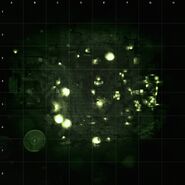 "Sinjar is an offical level for Insurgency a HL2 total conversion. It was in development for several years and went through many revisions before I was satisfied with the result. Especially the size was one of the main aspects which made it very difficult to finish this map. The map contains dozens of gameplay elements to keep it interesting for hours of gameplay."
— Jeroen "Xanthi" Van Werkhoven, Insurgency Level Designer[2]