Siege is a map featured in Insurgency.

Siege is located in the middle eastern country Iraq, with a main road that runs through the center of the map, and a series of alleyways at the Eastern and Western flanks of the map.

Complete mission-based objectives such as capturing and defending key territory or destroying a supply cache against challenging AI enemy.

-Map to be edited in- 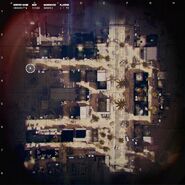 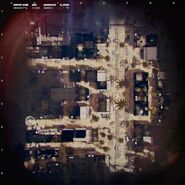 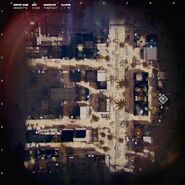 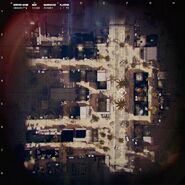 Insurgent forces must defend the area against an offensive by the Security forces. 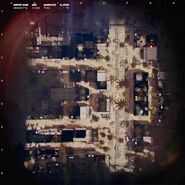 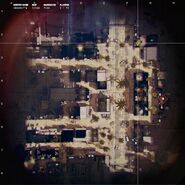 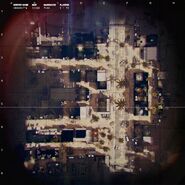 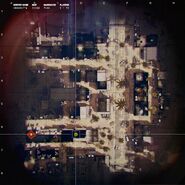 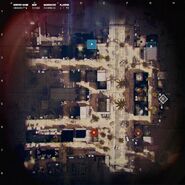