Revolt is a map featured in Insurgency.

Revolt is set in Mogadishu, Somalia as the name suggests, the map is set during a rebellion by the local population. 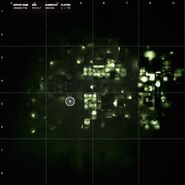 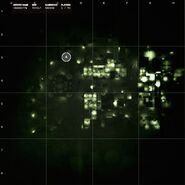 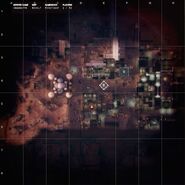 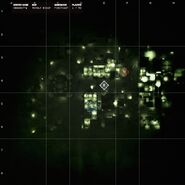 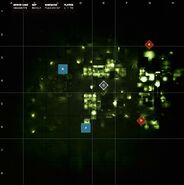 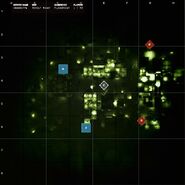 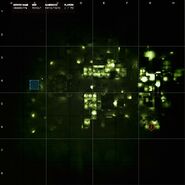 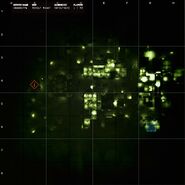 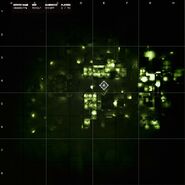 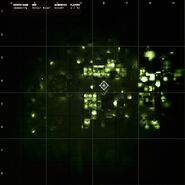 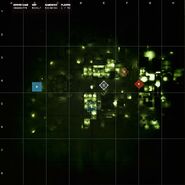 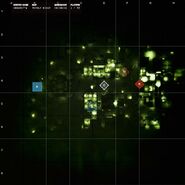 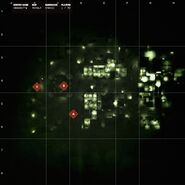 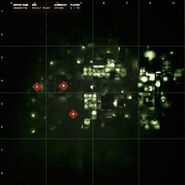 Buildings outside the map on revolt other side of beach