Peak is a map featured in Insurgency.

The map is set in Afghan mountains and its open landscape's varied elevations cater to medium to long-range combat. Landscape features, cement blocks, and the few outposts provide some of the map's only cover. Concealment is offered by trees and brush. 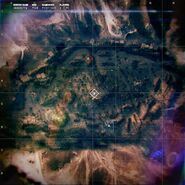 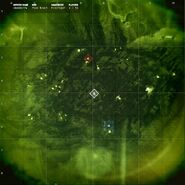 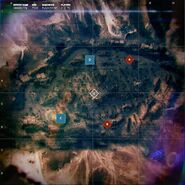 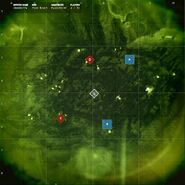 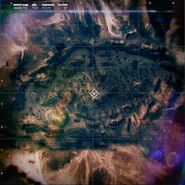 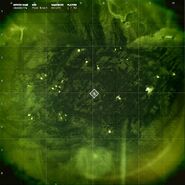 Security forces must defend the objectives from attacking Insurgent forces. 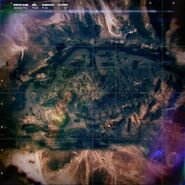 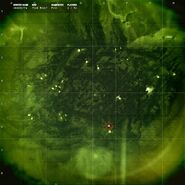 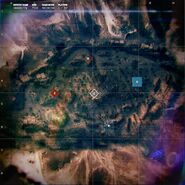 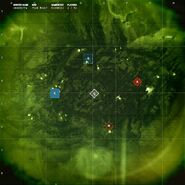 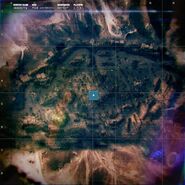 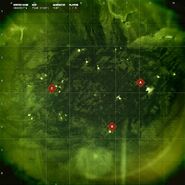 "Design and environment crafted by Jon Michael 2013. Peak is Insurgency's large-scale design for core game modes. I was responsible for the layout design, art direction, and creation for the map. I was also tasked with creating many original assets for the map."
— Jon Michael Hickbottom, Insurgency Level Designer[1] 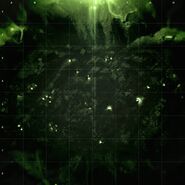 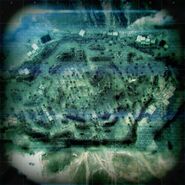