Ministry is a map featured in Insurgency.

Ministry is set around a palace building with several outside and underground routes running alongside it. Unlike other Insurgency maps, the layout of Ministry is quite symmetrical, even with the objectives placed in the very central parts of the map, accessible by both teams in short amount of time. Its symmetrical layout makes the map popular for Skirmish and Firefight.

In the center of the map, there is a lobby area, with a elevated deck overlooking the entire lobby, thus making the deck a key point of control.

In the firefight mode, objective B is the neutral objective. It encompasses much of the lobby and a small portion of the outside road area. The objective is very large and it is overlooked by the balcony area, which contains objective A. Objective A is often hotly contested because it allows access to the balcony, which overlooks all of the lobby area and some of the road outside. Another feature of objective A is that it can be easily camped by both sides, as they are blocked from firing at each other by a wall. Objective C is in the garage. It contains lots of areas for players to hide and many burnt out cars to provide cover. 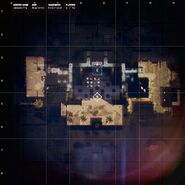 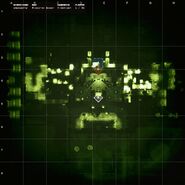 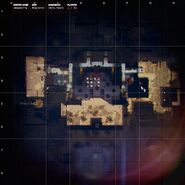 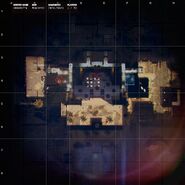 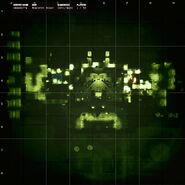 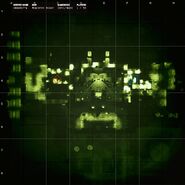 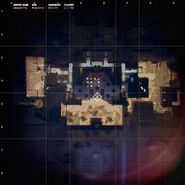 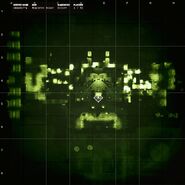 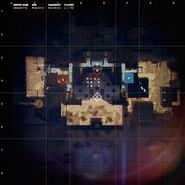 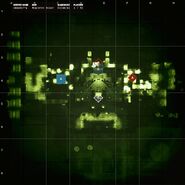