Market is a map featured in Insurgency. Set in a coastal urban market in Mogadishu, Somalia, the map is centered around the two bridges that cross the main road.

Market is a map featured in Insurgency. Security forces must defend the area against an attacking Insurgent force. 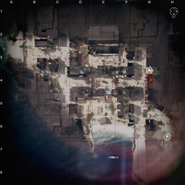 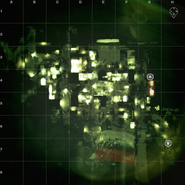 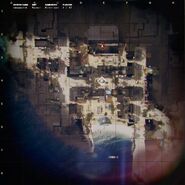 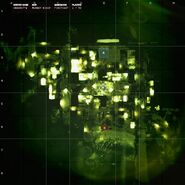 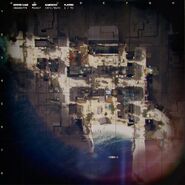 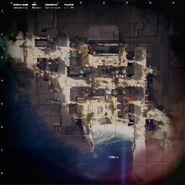 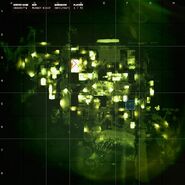 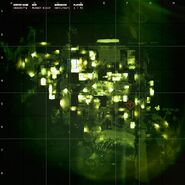 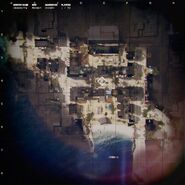 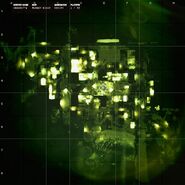 Security forces must defend the objectives from the attacking Insurgent force. 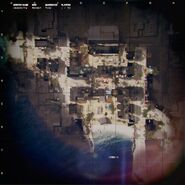 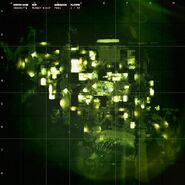 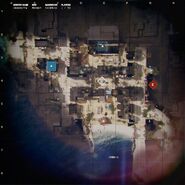 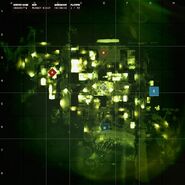 Insurgent forces must defend the weapon caches from the Security forces. 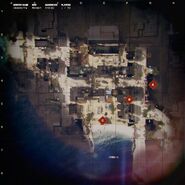 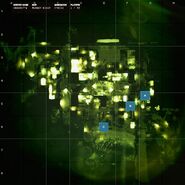 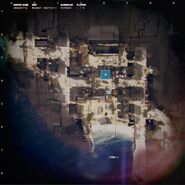 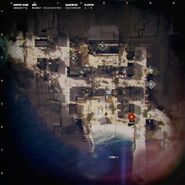 "Layout design and environment crafted by Jon Michael 2013. Further work for Market was strongly assisted by Valentin Levillain and Matthias Schmidt for style and environment art. Market is Insurgency's medium-scale design for core game modes. My role for this map was the design of the layout, construction, and original art assets. Valentin established the architecture style the map uses today and helped bring the map to completion. I was tasked with final polish and art before release."
— Jon Michael Hickbottom, Insurgency Level Designer[1]

Outside of Security spawn 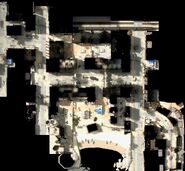 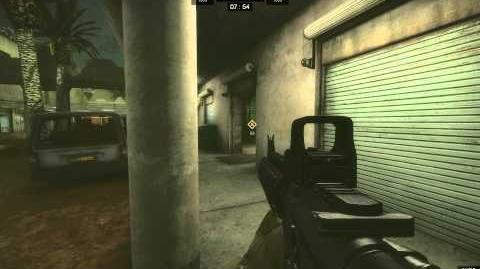