Insurgency: Nightfall is the name of Insurgency's fourth major content update, available free to every player. As the name suggests, the DLC focuses on night-time operations, featuring night themed content such as night-vision goggles and flare guns, as well as an exciting new cooperative game mode called Survival.

"This new content update is our most significant one to date. Night warfare is intense and sometimes scary in Insurgency. The Survival game mode has proven to be a great addition to the game, catering to players interested in a compelling cooperative experience that focuses on scavenging and evasion rather than progressing linearly through a map."
— Jeremy Blum, Founder and Game Director at New World Interactive

The party system was also implemented in its first stage in this content update. This allows players to form a lobby and join a server together. The system was planned to be further expanded upon the months following Nightfall's release with plans to include a competitive matchmaking system where one party can face off against another.

A full list of updates may be found here. 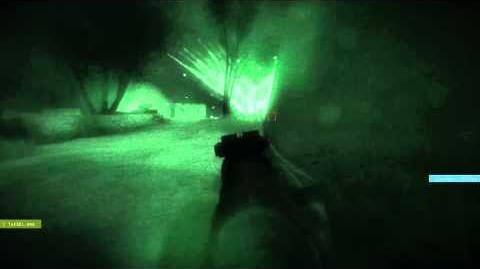