The G36K (K—kurz "short") is a carbine variant with a shorter barrel and a shorter forend, which includes a bottom rail that can be used to attach tactical accessories. The weapon retained the ability to be used with the AG36 grenade launcher.

The G36K is a carbine featured in Insurgency: Sandstorm.

The G36K features translucent magazines, so players can view how much ammunition they have left. 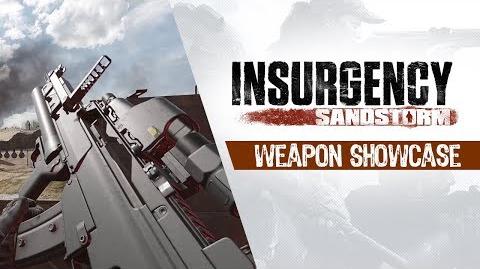