Contact is a map featured in Insurgency. The map is made up of a central road with side streets and alleyways flanking the main road. 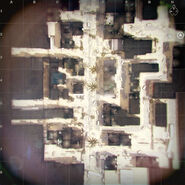 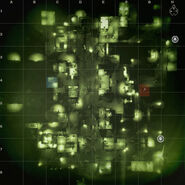 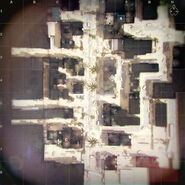 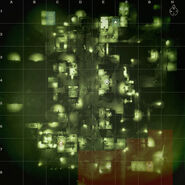 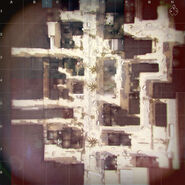 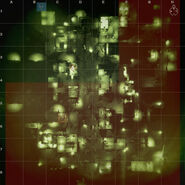 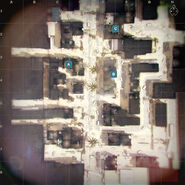 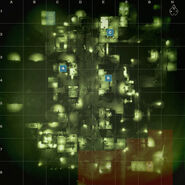 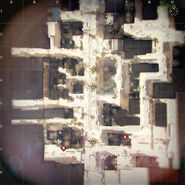 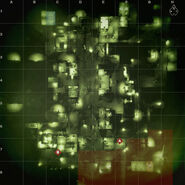 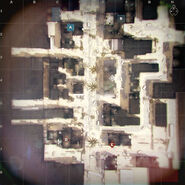 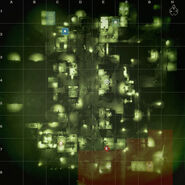 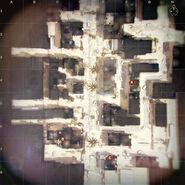 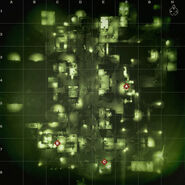 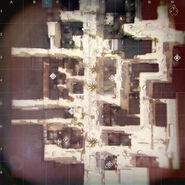 "Design and environment crafted by Jon Michael 2013. Contact is Insurgency's small-scale design for smaller game modes. I was responsible for the layout and creation of the map. Final polish was assisted by Valentin Levillain."
— Jon Michael Hickbottom, Insurgency Level Designer[1] 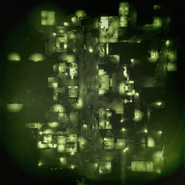