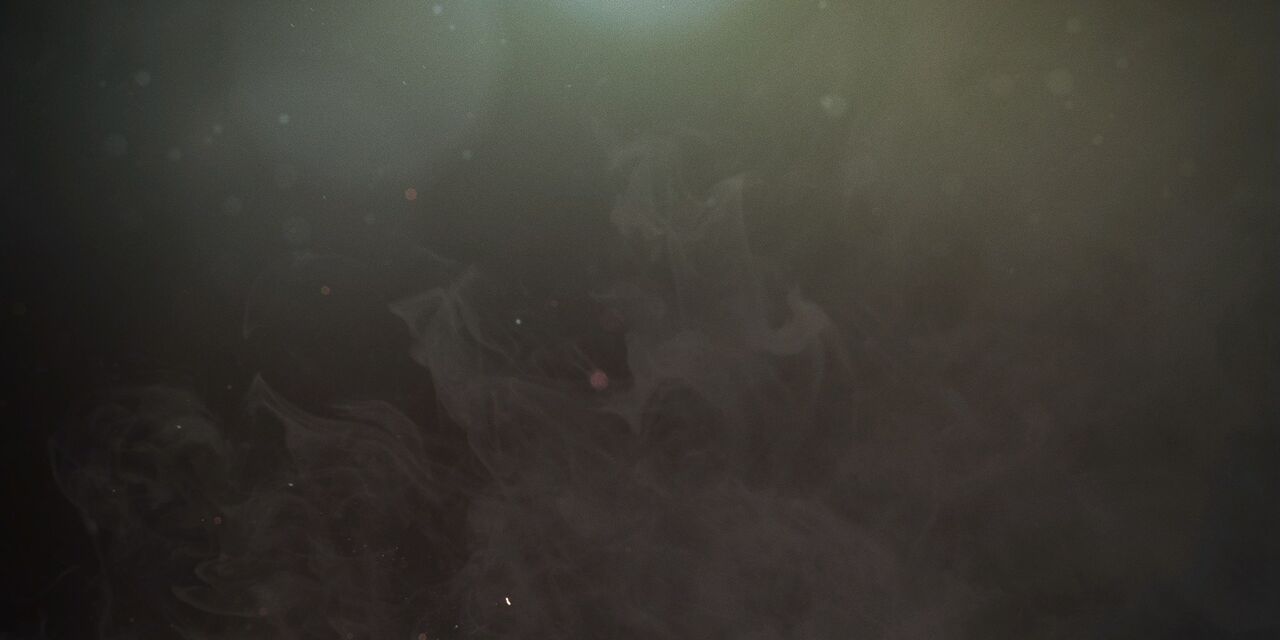 What's on your mind?

All templates are removed. The main page for IS was defaced. The wiki is so damaged I don't know where to start.

For those who have not yet heard: Last year, Gamepedia and Fandom joined forces and are now two platforms on the same network. Later this year, we'll even become one unified platform. The teams at both Gamepedia and Fandom want to encourage our communities to work together now instead of splitting their efforts and competing with each other for readers and new editors.

I'd like to know how all of you here feel about uniting with Gamepedia's Official Insurgency community. That would mean we archive one wiki - lock it from editing but keep the pages accessible to readers - and put a banner up that directs visitors towards the other, active wiki. Anyone who used to edit the now-archived wiki would be able to contribute to the active wiki, and any content on one side that's missing on the other can be moved over with edit histories intact. Note: No merger will take place if both communities don't agree to it.

The advantages of becoming one community working together are clear: By working together, all fans of Insurgency could build a resource on the game more effectively, keep it up-to-date more easily, and players would no longer be confused as to which site they should turn to for information.

There are two questions

Both wikis have significant amounts of content. The wiki here receives about 40,000 pageviews per month. on Gamepedia, it's about 6,000 per month. That would make Fandom the likely choice, but what really matters is where editors want to edit. Keep in mind that later this year, both the Gamepedia and this Fandom wiki will move onto the same platform and then have a very similar if not the same layout, tool set and staff support.

I noticed that when I use a magnified scope that the game magnifies only the scope and not the world around you. This is causing FPS issues for my computer as it has to render 2 “worlds”. I have looked for the option to turn this off but I haven’t found it in settings. Can I please have some directions on where to turn this off?

I would like to know, how work you chart damage on weapons. Because i didn' understand what it begin by a high number and a lower one. Thanks you, and sorry for my English (im french)

This is the place to talk about your favorite topic, to share news, theories, ideas, and to connect with others. The content from your Forum has been converted to Discussions posts, so nothing has been lost.

To learn more about what you can do here, check out community.wikia.com/wiki/Help:Discussions

If you're an admin on this community, read more about how you can customize your Discussions and set up guidelines for contributors: community.wikia.com/wiki/Help:Admin_and_Moderator_Tools_in_Discussions

I would like to create pages for large workshop mods like Day of Infamy. Jeremy Blum also announced this a long time ago, and I would love to get started with it.

The first step would be to create a custom namespace for these pages. I suggest the name

so the page for e.g. Day of Infamy would be

If you have a better name (or any suggestion), please let me know in the comments, otherwise, I'll request this one.

(edited by Ysbert)
I think adding a medic will make the game alot more emersive in certain situations. I like the idea...do you ?
(edited by administrators)

Does anyone happen to know a server with night maps where the NVG is not available? I think that would be very cool, because the NVG basically ruins the night experience.

This is about how we categorise in-game items on this wiki. As seen in the table above, I'm not sure which one is better. I based the proposal, among other things, on the console names of items (e.g. weapon_c4_clicker while this wiki calls C4 an equipment).

PS: I'm not a native speaker. What would be a good singular of "equipment" or "gear"?

Anyway, I want to ask your opinion about this. Which structure is better?